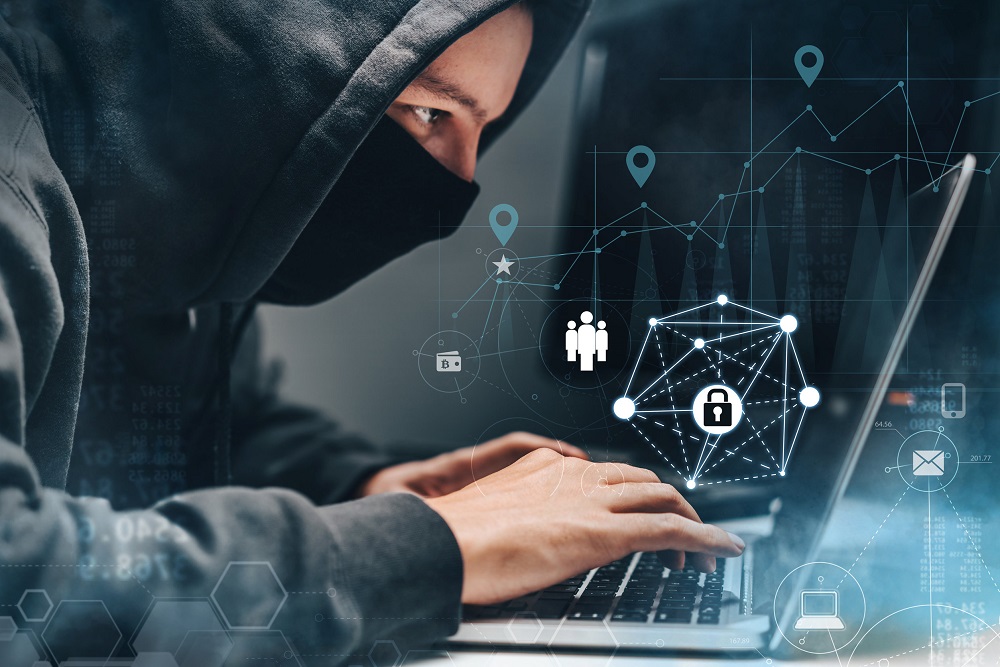 The recent conflict in Ukraine has raised many concerns on both a macro and a micro-scale. With worries ranging from the potential for another World War to the Russian invasion’s impact on gas prices, there’s a lot to be concerned about. One pressing concern for small businesses that’s been brought to the surface at this time is the need for better cybersecurity. What does an international conflict have to do with cybersecurity for your business? What can small-business owners learn about cybersecurity in the course of these events? Keep reading to learn more from our top managed service providers in Orlando.

The Prevalence of Hacking in Warfare

The Russian invasion of Ukraine is the most significant military conflict that we’ve seen in Europe since World War II, so it’s safe to say that tactics have changed a bit since then. One primary tactic we’ve seen is the use of hackers as a form of cyberwarfare to try to impede the enemy in any way possible. Russian hackers have targeted Ukraine’s government and banking systems using malware. In contrast, hackers from many countries—including government-backed hackers and private hackers like the hacking group Anonymous—have targeted Russian websites, internet service providers, and other systems to impede their advance in Ukraine.

It’s difficult to ignore the capabilities of hackers when their skills are being displayed on such a vast scale. If a teenager can track the jets of Russian oligarchs, how easy would it be for a more experienced hacker to infiltrate your business’s firewalls? The conflict in Ukraine has undoubtedly brought questions like these to the forefront of business owners’ minds.

The Introduction of New Malware

Remember that malware we just mentioned that is being used to target Ukrainian banking systems? Well, it’s a new type of malware that experts are very concerned about. While a threat like this might seem distant for your business, it’s only a matter of time before smaller hackers get their hands on it and begin using it to target private companies instead of government entities. The data-wiping malware in question is called HermeticWiper, and it appears to have been installed on computers months before being activated. This clearly shows that it can lie in wait until the responsible party is ready to initiate their cyberattack.

Your business must be working with a cybersecurity team to stay on the lookout for this new form of malware. If you’re vigilant, you may be able to detect and remove HermeticWiper before it actually does any damage. 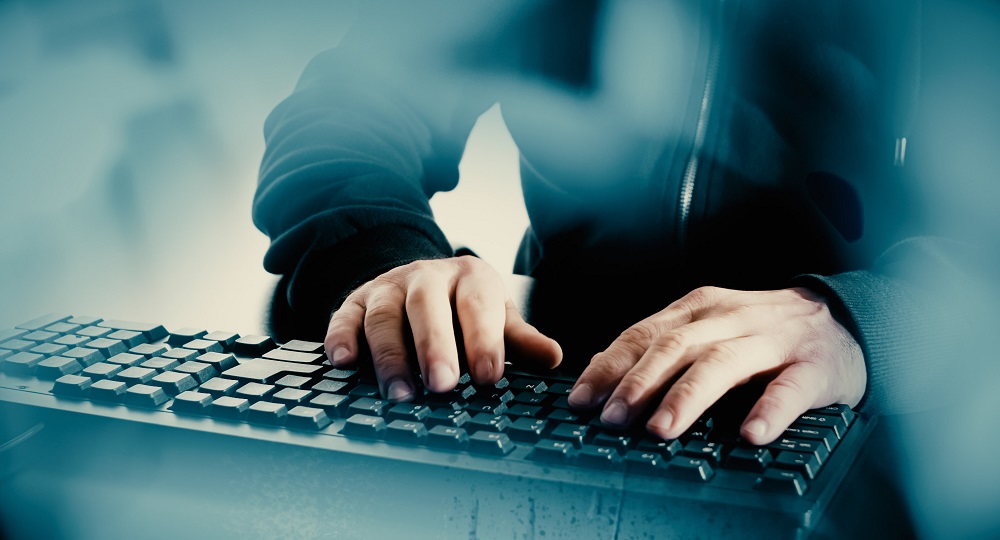 While the Ukraine conflict may feel distant, the threat of cyberattacks against American businesses is genuine. According to experts, Russia has been interfering with American companies’ systems for years. Many companies simply don’t take the proper precautions to secure themselves and their data. Here are a few tips to help protect your business from cyberattacks, no matter what country they may be originating from:

If you’re ready to step up your IT network security in Orlando, contact Millennium Technology Group today to work with our team of cybersecurity experts.