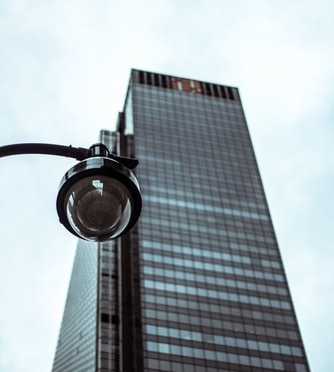 Security cameras help prevent crime and put things in order. Law enforcement heavily relies on them to monitor public activity, as these devices alert them to potentially dangerous situations. Even building owners and residents depend on them to keep watch on their properties.

The capabilities of a security camera, as well as a closed-circuit television or CCTV in Orlando, FL, have transformed over the years. Today, they can do more than record low-quality footage where you can’t even see the faces of the people in them. They can now capture clearer videos even from afar, thanks to their high definition (HD) feature.

You can zoom in on footage several times without blurring or distorting it. Because of this advancement, these gadgets have taken on new roles, benefiting people like never before. Here are some perks of getting modern video surveillance systems:

You Can Have Clearer, More Detailed Footage

As stated above, an HD surveillance camera captures clearer images, but what does it mean for you? Crystal clear videos are crucial in investigations since they can be used as evidence of criminal offenses like breaking and entering. Grainy and jerky recordings produced by analog models won’t be considered by the police as solid proof and won’t be admissible in court.

HD surveillance cameras start at 1080p, so this puts them at a 1920 x 1080 resolution. That’s the same quality as a TV broadcast video. If you have footage this clear, investigators will have an easy time identifying suspects since it shows smaller details like facial features, plate numbers, and break-in tools.

You Can Cover More Area Than Low-Resolution CCTVs

Recording at higher resolutions also means that HD security cameras can monitor a wider area. This lets you use fewer analog models to cover the same amount of space. For instance, you can use a $200 surveillance system instead of four $60 devices. You can go “cheaper” by purchasing the “more expensive” option.

HD cameras used to be a lot more expensive, but today, they’re as affordable as entry-level security devices. So, even if you’re getting advanced and more efficient technology for your building, you still won’t spend as much. 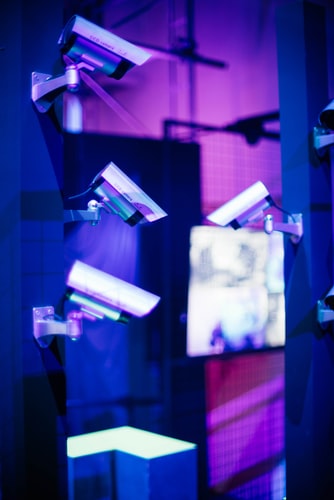 You Can Expand Your Surveillance System Almost Endlessly

Most people don’t know that CCTVs and security cameras aren’t the same. They both capture footage, but they work differently. The former is an analog device, meaning it’s connected to a local system inside the building called the digital video recorder (DVR). This can’t be accessed outside the premises, which means you can’t watch the recordings anywhere else.

Meanwhile, HD security cameras are connected to a computer system via Wi-Fi. So, authorized people can access them remotely. You can view them on a monitor, tablet, smartphone, or other supported devices. Although there are CCTVs that have this function, it’s the HD security cameras that were created with the internet as their main platform.

A digital video recorder has limited channels depending on the brand and model. If it has 8, then that means you can only connect the same number of cameras. You have to purchase a more expensive DVR if you want more.

But, with HD security cameras, and advanced CCTVs as well, you can connect as many devices as you want as long as your network bandwidth can support them. It’s a good investment since you can expand your surveillance system almost endlessly every time the need calls for it.

Whether you’re upgrading or building your property’s surveillance system, purchasing a security camera in Orlando, FL, is the most versatile option. They offer better expandability and cost-efficiency than most video monitoring equipment, on top of their crystal-clear resolution. Get in touch with the Millennium Technology Group, and choose from their wide variety of devices at affordable prices.