Current State of Small Business IT 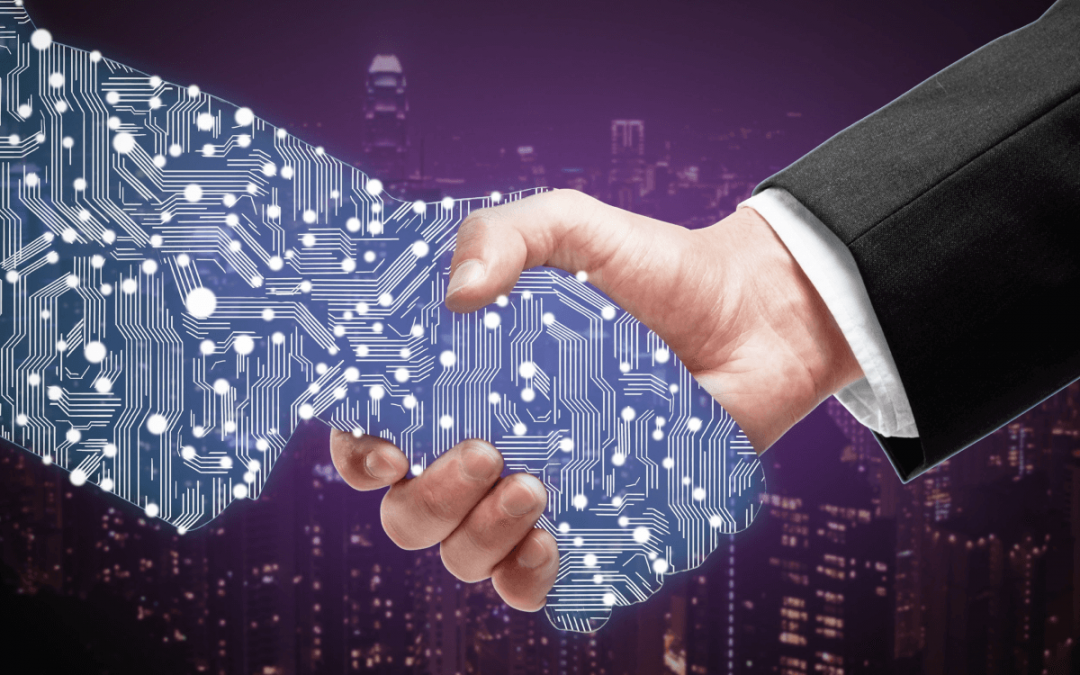 Most business owners know that markets are constantly shifting. There are very few constants in any market, but arguably, no market changes as quickly as the IT business. Due to the rapid acceleration of technology every year, IT needs to adapt to meet shifting needs and new demands constantly. Small businesses that rely on business IT support in Orlando require services that meet their current technology and security requirements, which can shift from year to year. But what does the current IT market look like for small businesses? Here are some key stats to tell you more.

When you think of a damaged IT system, you might think of the hardware in your office sustaining physical damage. While this is certainly a possibility, you’re much more likely to experience internal system damage, such as software issues and breaches. According to statistics from Cisco, nearly 40% of small- to medium-sized businesses reported that over half of their systems had a security breach. This damage resulted in long periods of downtime and, in some cases, permanent data loss.

It added up to an average of 8 hours of downtime per year. While this may not seem like a huge number (it’s only a single workday, after all), those hours can lead to major financial losses. Just one hour of downtime will cost a small or medium-sized business an average of $8,000. Can your company afford to lose $64,000 a year to downtime alone?

Keep in mind; this number ignores any immediate losses caused by breaches and cyberattacks, the potential loss of clients due to distrust generated by these breaches, and the possibility of permanent data loss. Ultimately, the actual cost of downtime and system damage is challenging to measure.

Phishing is one of the oldest tricks in the cybercriminal’s handbook—but that doesn’t make it less effective. Phishing attacks remain one of the most successful types of cyberattacks out there. The most successful forms of phishing used nowadays are not blanket emails sent to your entire company. Instead, they target only about ten email inboxes and are more likely to get around your traditional email filters, which sift out those mass emails.

This form of attack is known as spear phishing, and you must train your employees to recognize these types of emails. You should have a transparent process, and your security protocols should be in line with industry standards to avoid becoming a victim. 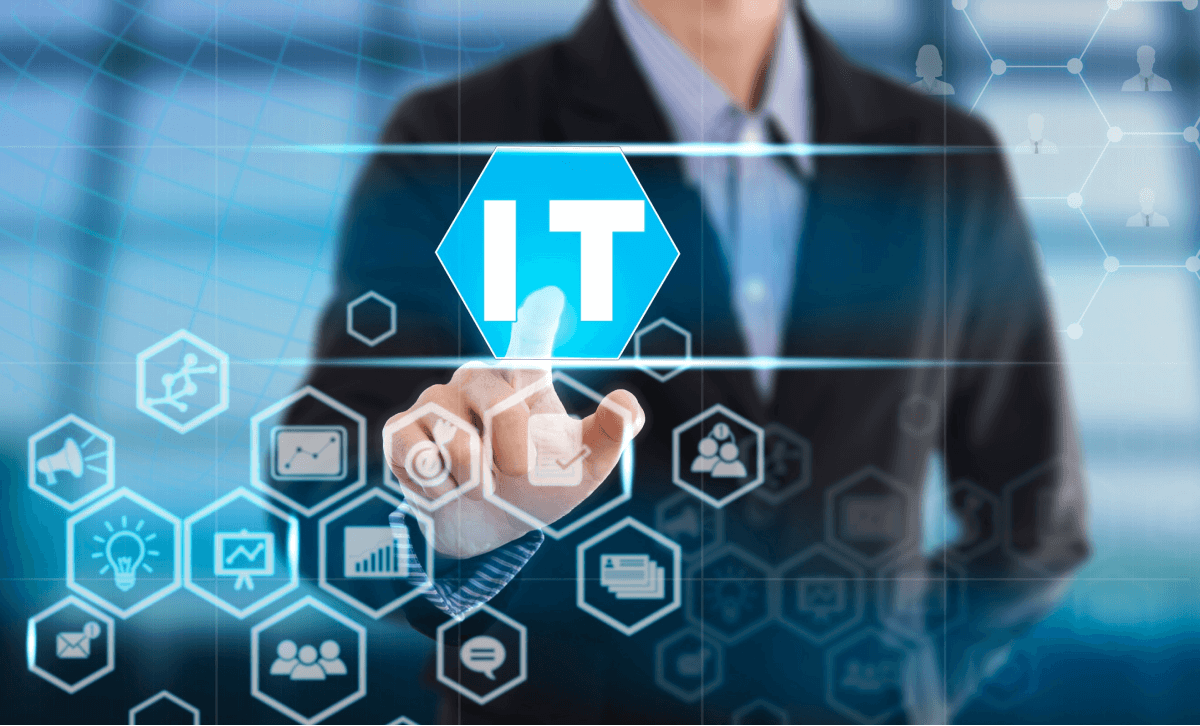 Smaller businesses often feel that they don’t need professional IT services simply because they’re smaller and have less equipment. Maintaining an in-house IT team isn’t always feasible, but these smaller companies still want world-class IT support. That’s why nearly 40% of small- and medium-sized businesses have turned to managed services providers (MSPs).

An MSP is more than an IT support company in Orlando. We provide proactive technology management, handling everything from troubleshooting to updating software and improving data security. Contact Millennium Technology Group today to learn more about how we can help.